Surintendant Marius / Superintendent Marius / Banker Marius is a former RP character (inspiration from Magi).
Character used during an RP test event. He is a sectarian nibenese banker who he almost succeeded in taking control of Bergama. 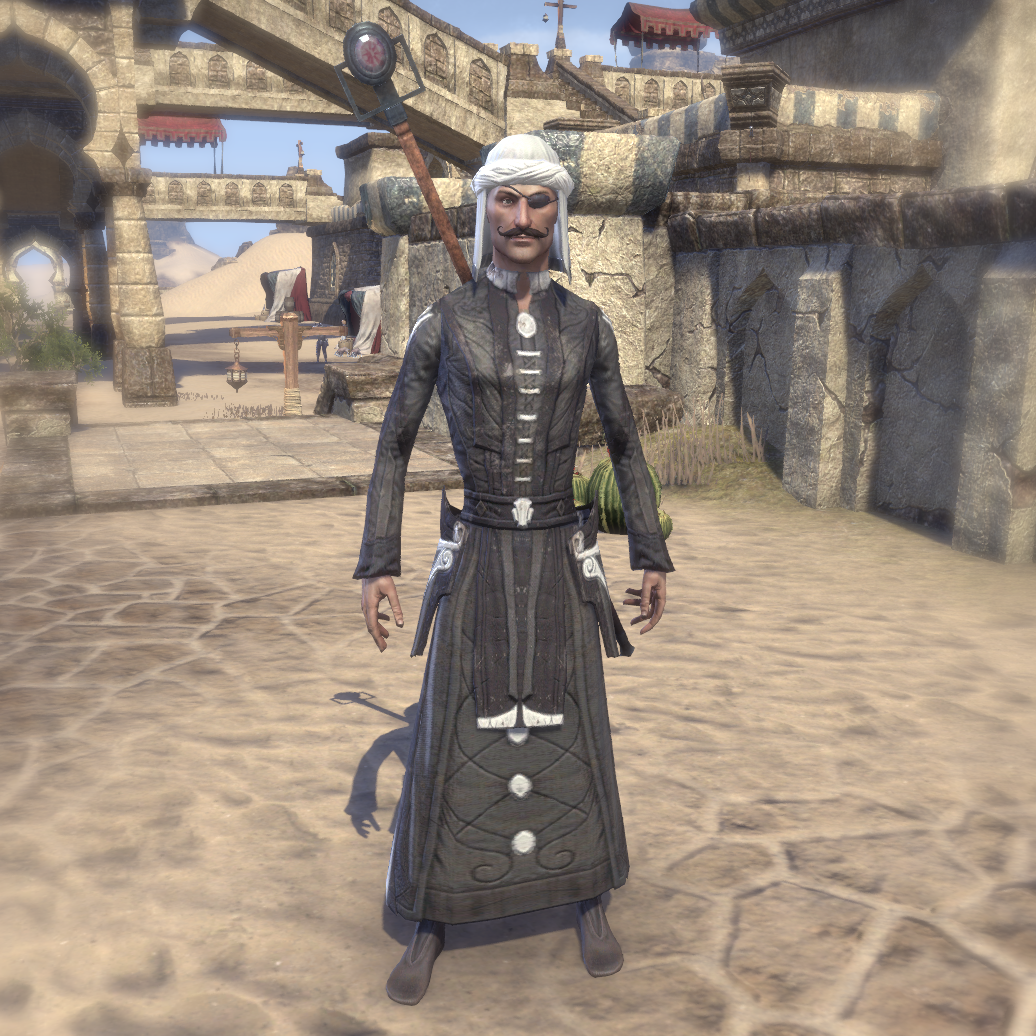 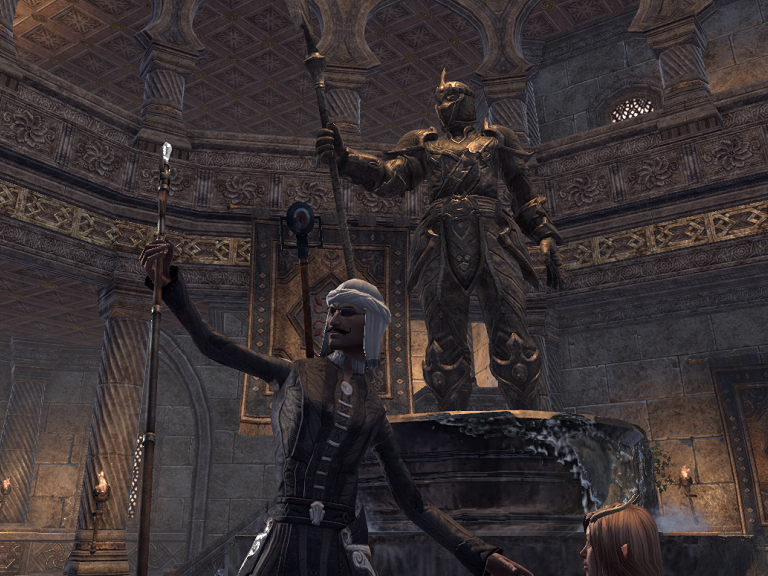