Parody of the Prince of Lu character of Lu biscuits. Character having been used for a short RP: a Breton noble wishing to extend his power in the production of biscuits. 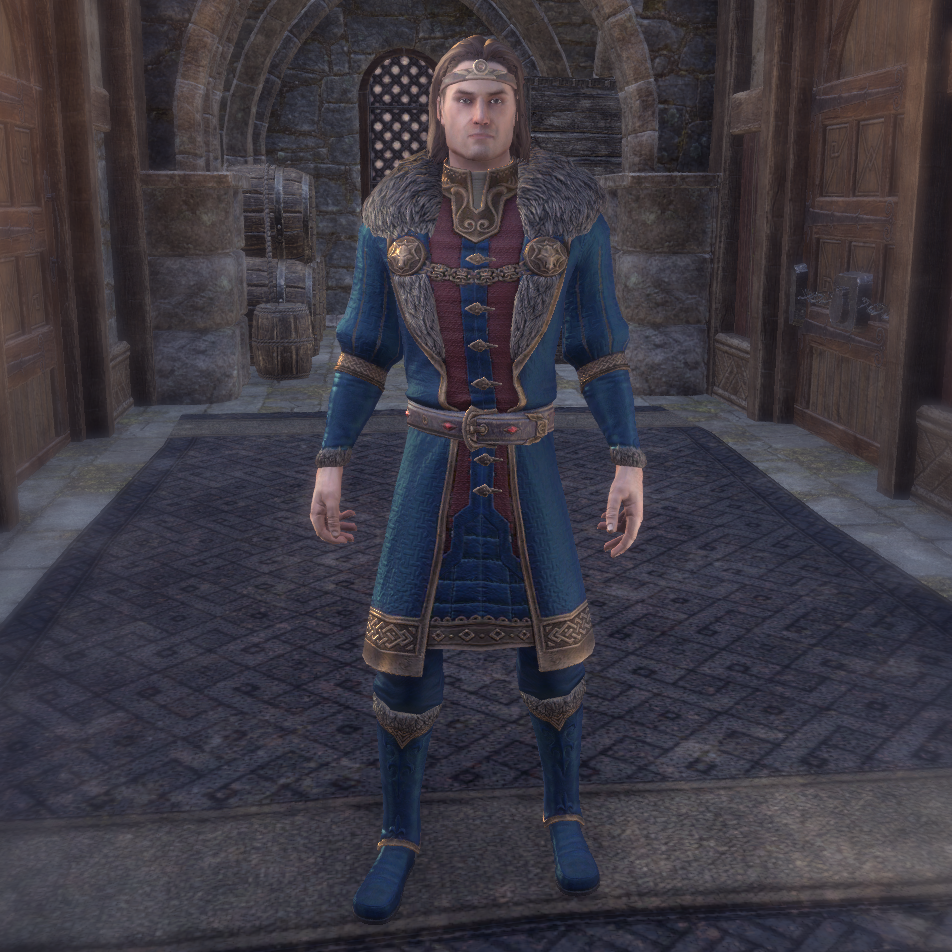 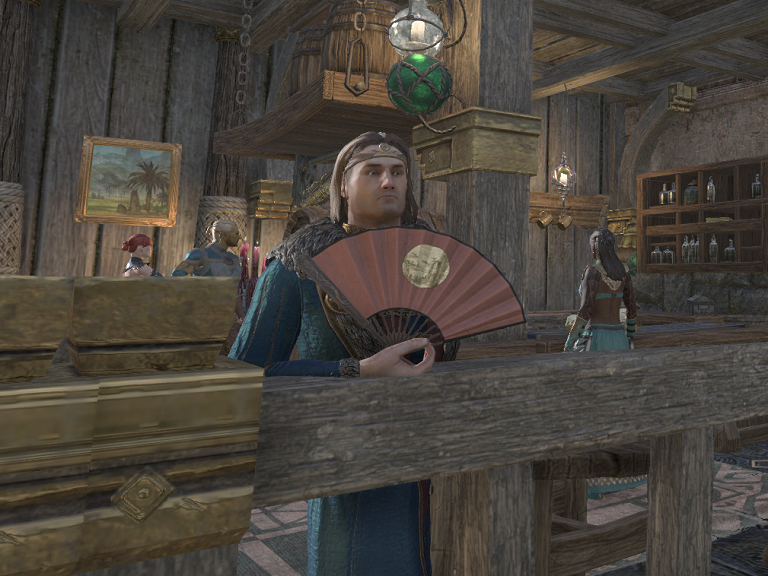 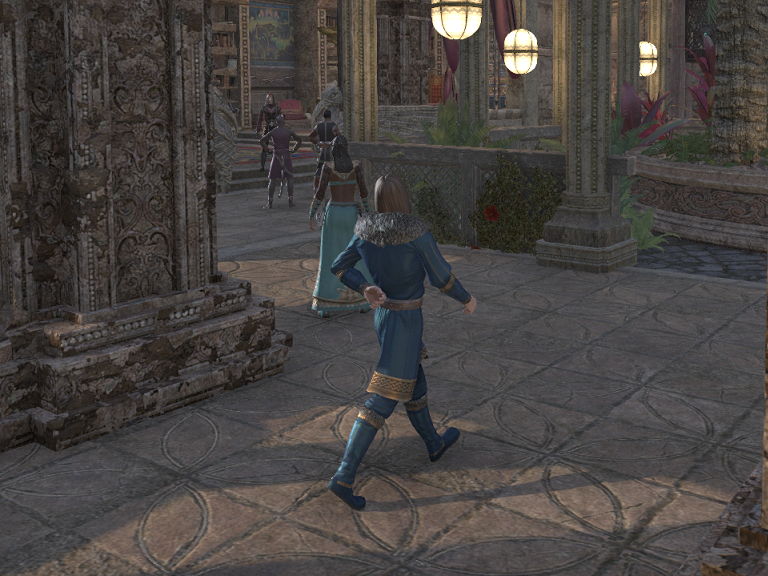