Eugien Macien was a roleplay Nord character for french Wind Keep community. In the roleplay, he is a Breton. But having needed a very tall character, I chose the Nordic race by default.

Eugien Macien was an occultist who defined himself as a “paranormal exterminator”. It was created as part of a cutist project. The character was always neutral, straight … Not very lively and repeating the orders he receives before being brutally executed.
The character was funny. He was also nicknamed the doll because of his appearance. 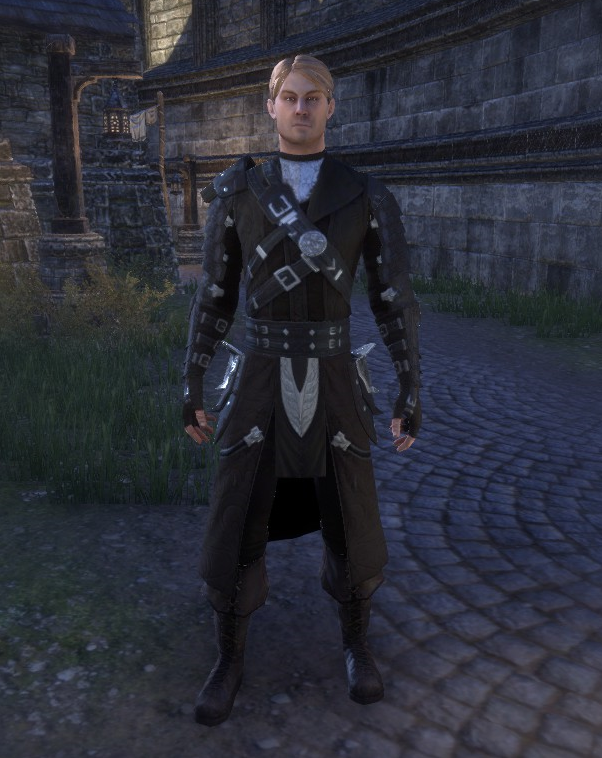