Derek at-Tatum was a roleplay character for Naevius storyline. He was a Codus Vinicius agent on Hew’s Bane. I had defined him as a violent and cruel countermaster … Although he was weak and ridiculous in front of the participants of the event where he appeared. 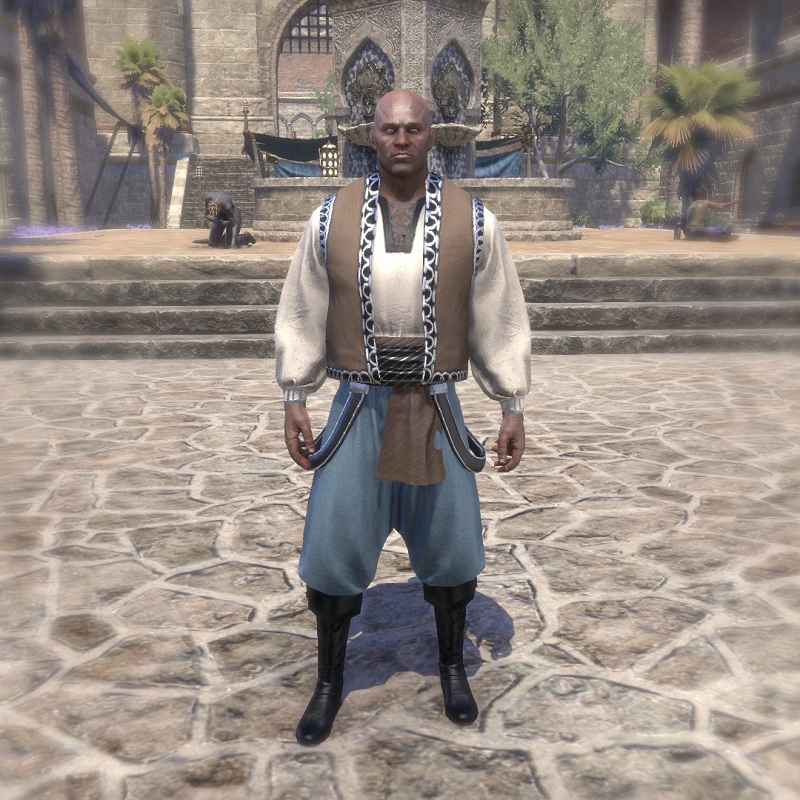