Evadys, little sister of Magelys, is a woman of the colovian nobility and a cruel collaborator of the house Naevius of Colovia.
The only heiress of her family, she has power through her alliance with the Naevius. This involves shady business involving different criminal trafficking.

Character rarely used for roleplay. Only to animate certain events in imperial domains. 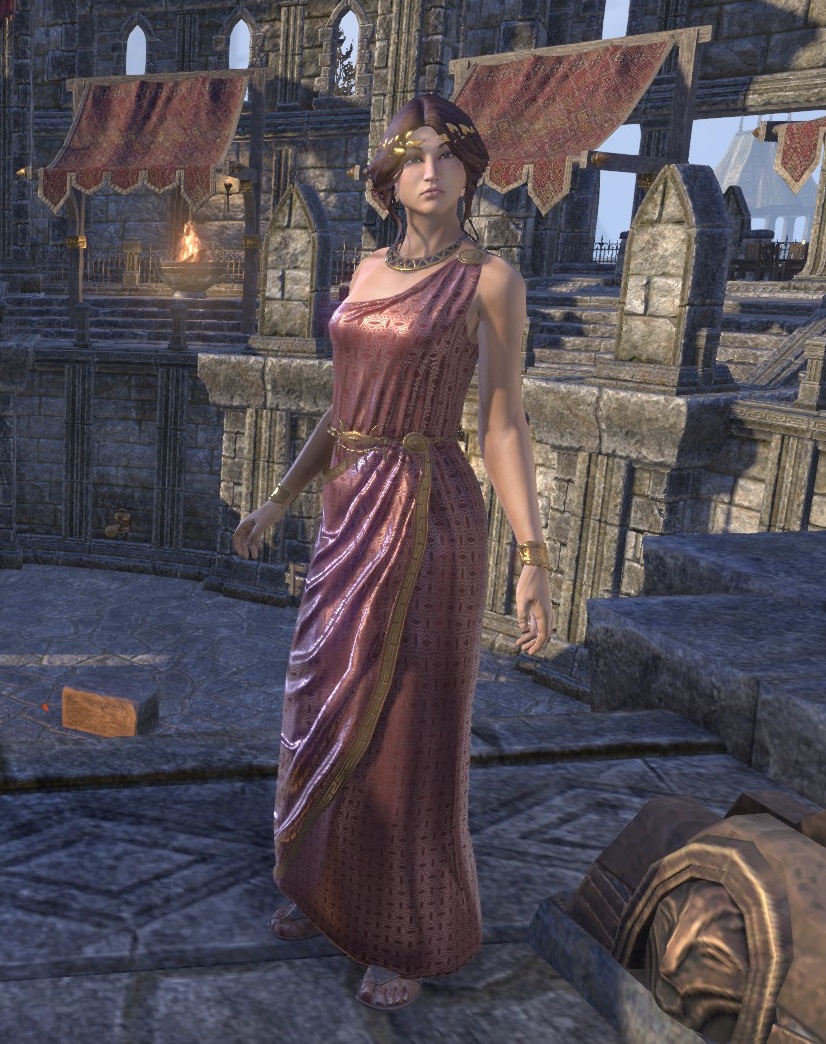 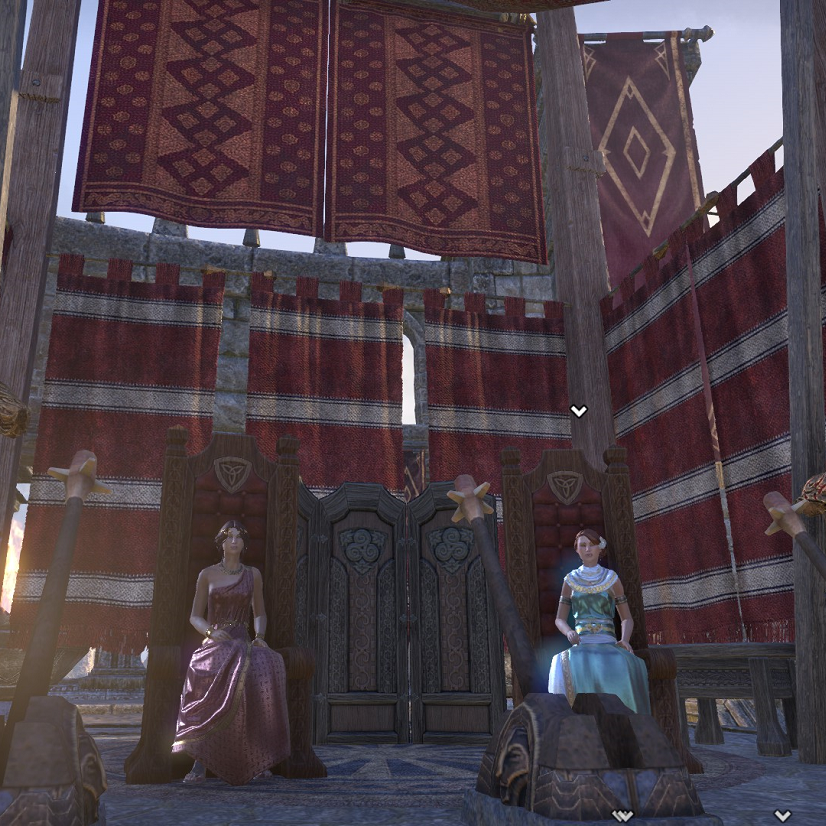 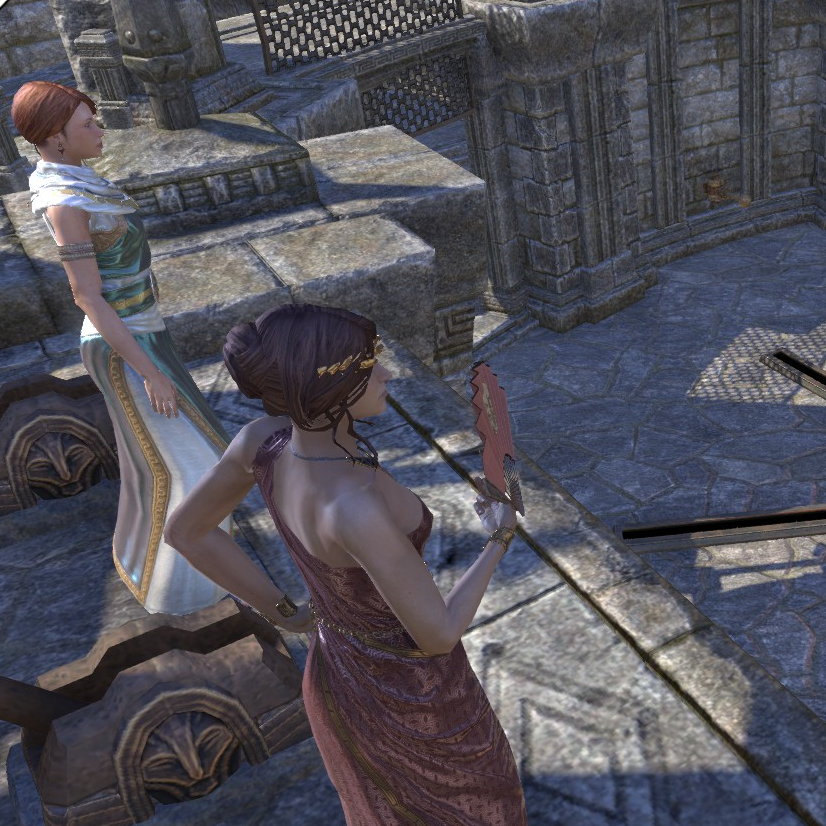