Retamus Gaius Severus was a roleplay imperial character. He was a former legionnaire of the Second Legion who had resurfaced after a long time. Paranoid and suspicious character for Colovia/Gold Coast french community. 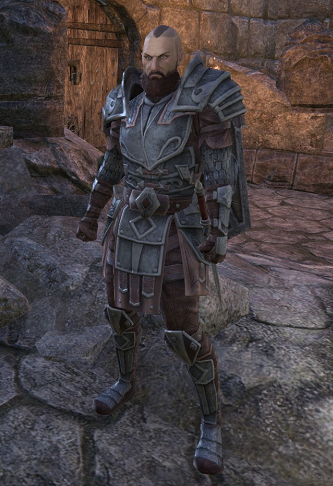