Petus Klemes was a roleplay character for Naevius of Colovia storyline. It was a lieutenant of Marcellinus Naevius. He was used to guide another roleplay character until he was introduced to the clan.
I had planned a lot about him, but it became unnecessary to use him in the new storyline. 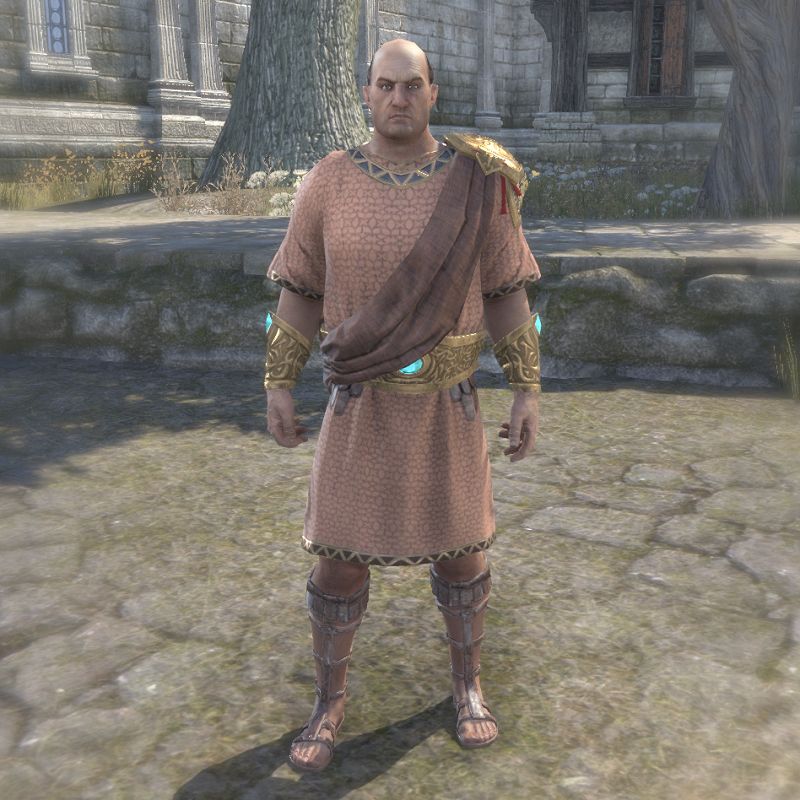