She is not a Tharn so History will forget her. And yet, she almost solved the aldmeri problem definitively. Here is a reproduction of a character I really like: the general Lavinia Axius of the Legion of the West Weald.

I rarely use this character.

About armor
– Imperial for : Arm Cops, Jack, (Belt), Guards and Staff
– Nord for : Bracers and Boots 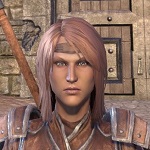 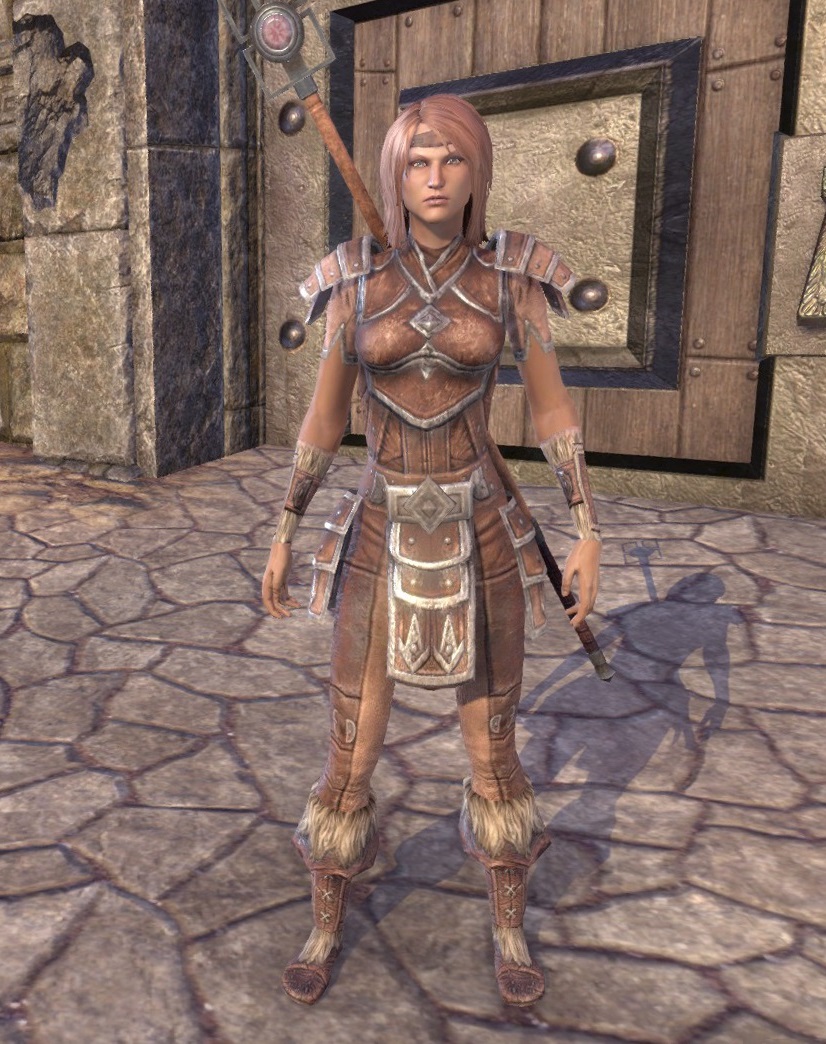 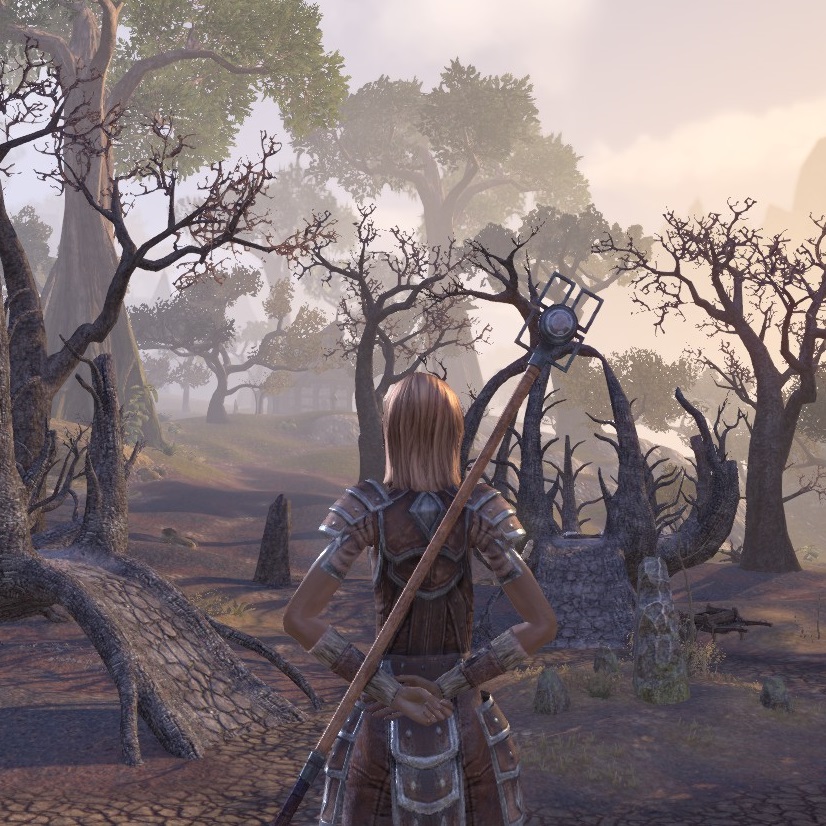