Larrius Lusius is a former RP character. It was used to introduce my character Gaea Naevius.
He was a former healer and shrink working for House Naevius. 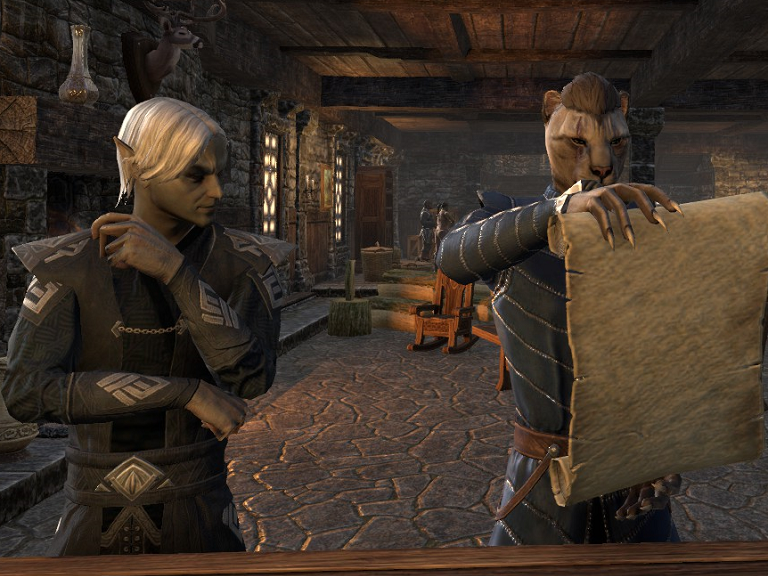