A self-described ‘wandering mage-errant’ who travels the land seeking to help the needy and punish the wicked. Despite being generally affable, she seems to suffer from attachment issues, refusing to settle in one place for an extended time. This, combined with a shockingly sadistic streak she unleashes on her foes, have led to persistent rumors; theories about ‘Miri’ range from a serial killer past to vampirism to membership in Aldmeri spy rings. 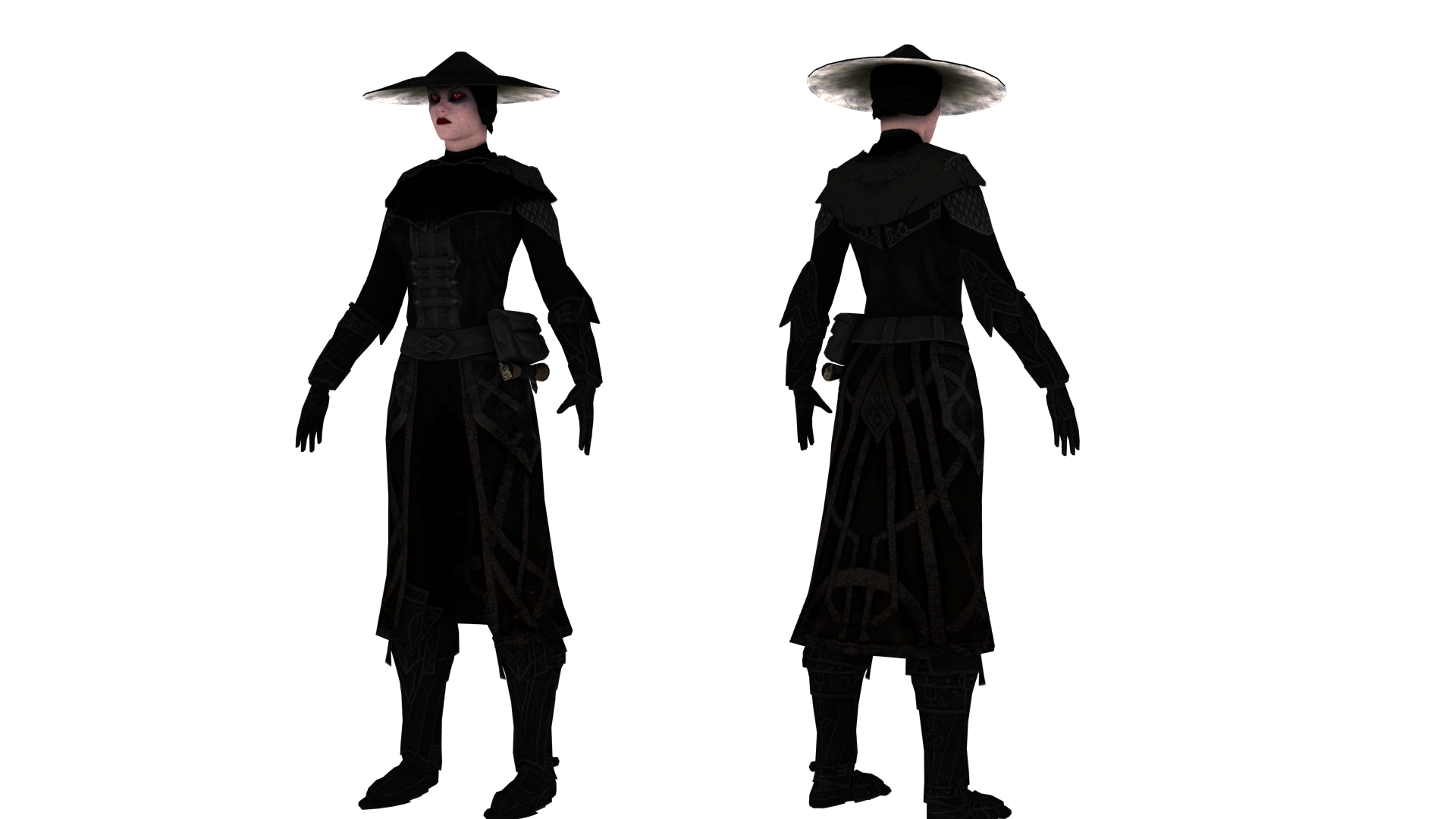