Dagoth Rayne is a descendant of nobles from the lost sixth house. Yet he has spent most of his life living as a member of House Dres. He was taught the falsehood of the living tribunal Gods, Vivec, Almelexia, and Sotha Sil. Instead him, and a few shadowed members, still worship the true tribunal Gods, Azura, Mephala, and Boethia. Yet he still admires, mostly out of envy, the living Gods; and aspires to achieve their divine ascendance. Because of this, he has learned the politics of each house, studied dunmeri history extensively, and has a racist outtake to outlanders. He has known to be allied with Ashlanders, as he has inquired from them to learn more about the true tribunal. His gear marks him as a true dunmer, with pieces of armor from every house, and weapons that came from the living Gods, Vivec and Sotha Sil. His helm is an Ordinator helm to show his support to Almalexia. And his chest is made in the famed ebony style that dark elves perfected. The gold plating is of Hlaalu make, and cost him many favors with the great house to have it made, not only beautifully stunning, but sturdy as ebony. (Indoril blue is a great substitute for Daedric Red) 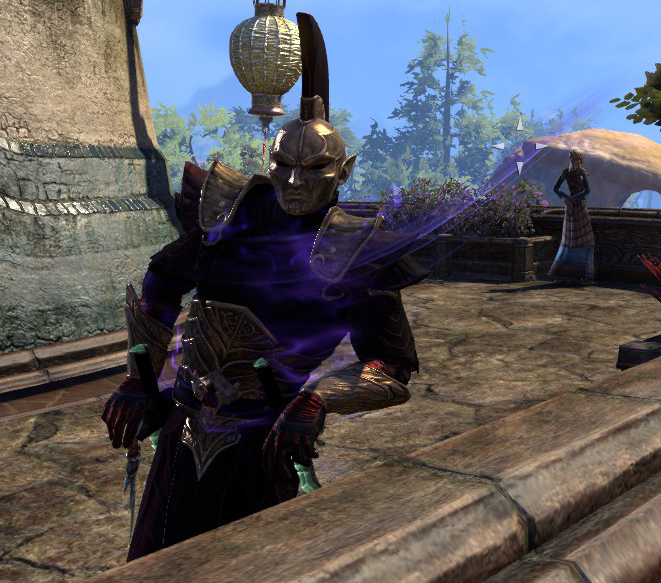 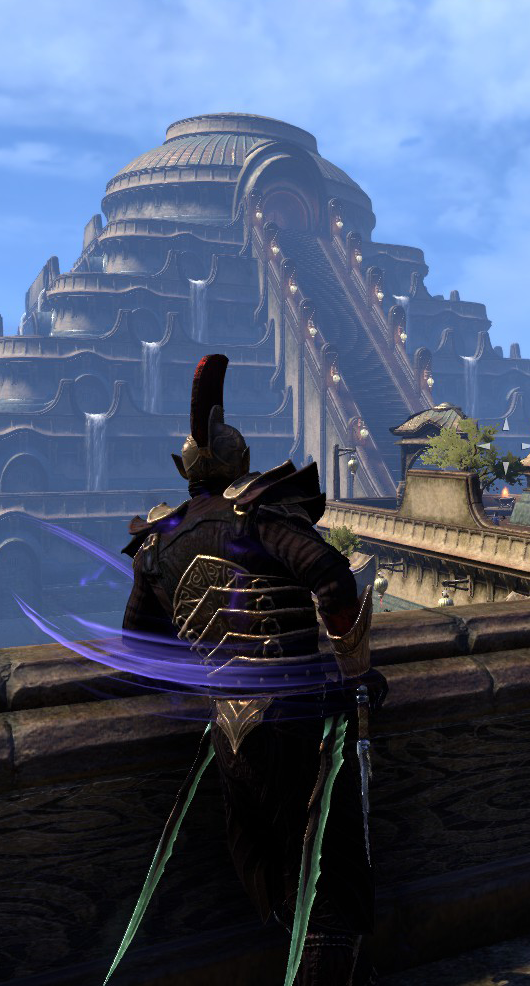 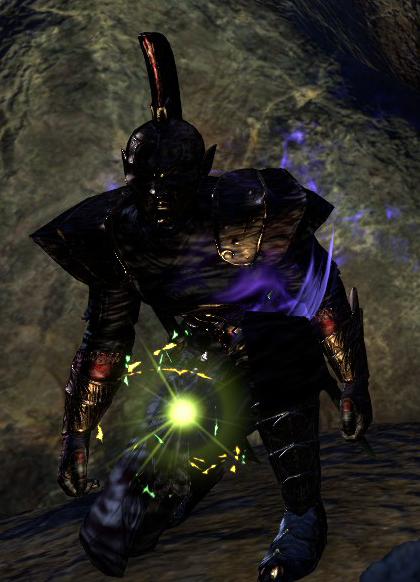 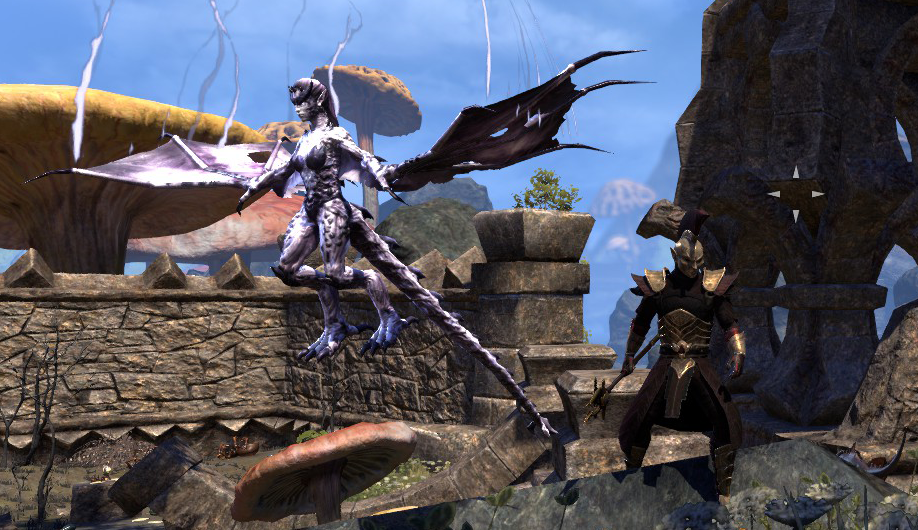 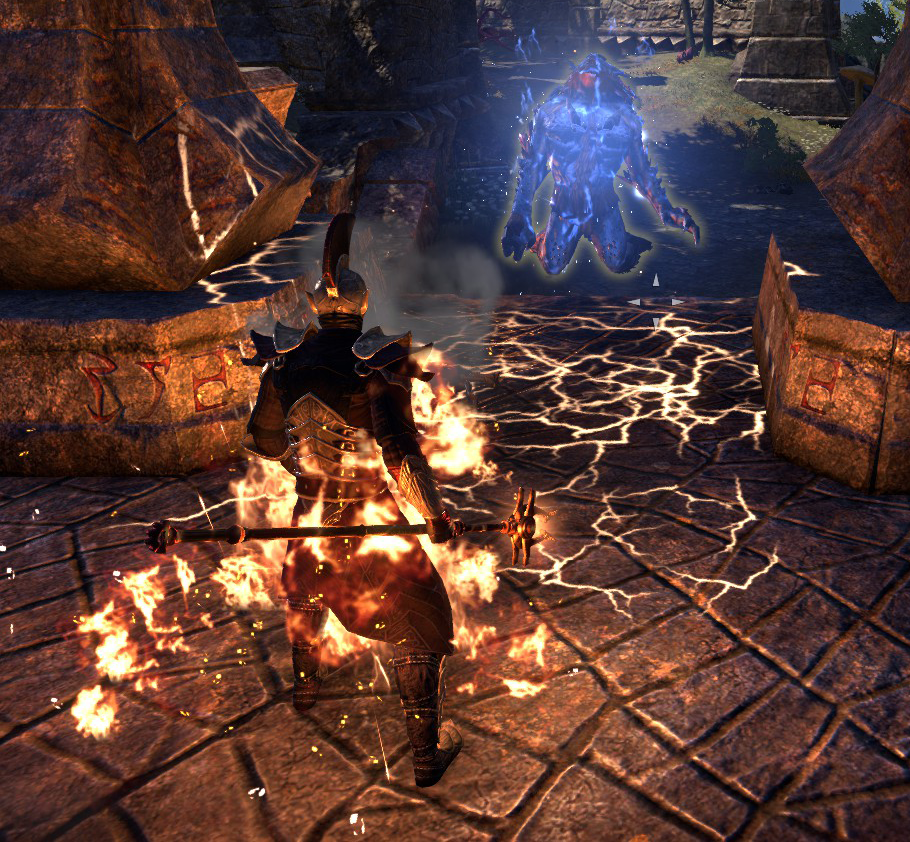